Germany is one of the most appealing and growing gambling markets in the world. It comes third in Europe, with only the United Kingdom and Italy beating it in terms of the Gross Gambling Revenue (CGR). CGR is the revenue collected from gambling. The country offers lucrative opportunities for gaming operators. However, the legislation on gambling in Germany is complicated in comparison to other countries in the European region.

The gambling legislation majorly relies on a state treaty signed in 2011. Sixteen federal states in the country have already implemented it into their respective laws. The state treaty provides the legal guidelines on gambling, especially the betting and lotteries. The enforcement of regulations on gaming in Germany commences through initiation by the federal states. It is done by the respective authorities, which in most cases, is the Interior Ministry in the particular state. However, the Interstate Treaty provides for authorization of one state representing the others on the matters of regulation.

Overview of legislations in gambling

It is a requirement that any gambling operator has to hold a license before offering the services. Sports betting has been different from other sectors in terms of licensing. It’s only in 2012 that issuing licenses to the sports betting based on the treaty started. Mysteries arose at one time in 2014 when the authority offered licenses to 20 applicants only. Fifteen other applicants went to court and sought preliminary injunctions.

The court ruled against the authority, making it unable to issue any license to the country’s sports betting sector. Since then, the operators were free to offer their services without a formal license, but they had to meet the requirements provided by the treaty. However, January 2020 is a notable period in the gambling industry due to an amendment that changes the legal situation.

The amendment provides for new application guidelines for the bookmakers to obtain licenses in addition to permission for international sports betting companies to operate in Germany. The remarkable move becomes the first opportunity to allow cross border gambling operations.

The Regional Council situated in Darmstadt is the body through which the sport betting services must make their applications. For foreign companies, one requirement is that they must not be based in the country.

Despite the notable improvements in the regulations, there are still several restrictions in the gambling sector, such as the stake limit per month, which is the range of products allowed for betting. The amendment may be considered to be temporal with the existence of a couple of legal uncertainties.

As per the Interstate Treaty, the licensing system imposes a ban on online games of chance in exception of the lotteries, horse race, and sports betting. It is a move that has received heavy criticism regarding the European Union law. Though there is no significant rise in direct enforcements, more cases of indirect measures like payment blocking are notable.

Unless there are reforms, the Schleswig-Holstein gaming act remains effective until June 2021. The act provides guidelines on licensing of online gambling. However, online casinos remain illegal under the Interstate Treaty amendment of 2020. Internet casinos do not have a licensing system due to their ban, but casinos without license in Germany (ohne lizenz in Deutschland) are still very popular and can be found easily via search engines.

Gaming Act of Schleswig-Holstein license for land-based casinos is valid for only six years though there is a room of four years extension period. On the contrary, licenses issued under different states’ casino acts have a validity of 10 years and extendable for five more years. For online casinos, the license’s validity is effective between its expiry and the time of obtaining an actual license from the treaty between states and or the passing of new legislation.

Any operator seeking a license has to meet all the requirements when they are holding the license. Failure to comply may lead to the license holder’s revoking, though the license holder receives notice before the action. Besides, the operators have a chance to review the claims and resolve them within a given period.

Taxation and other levies 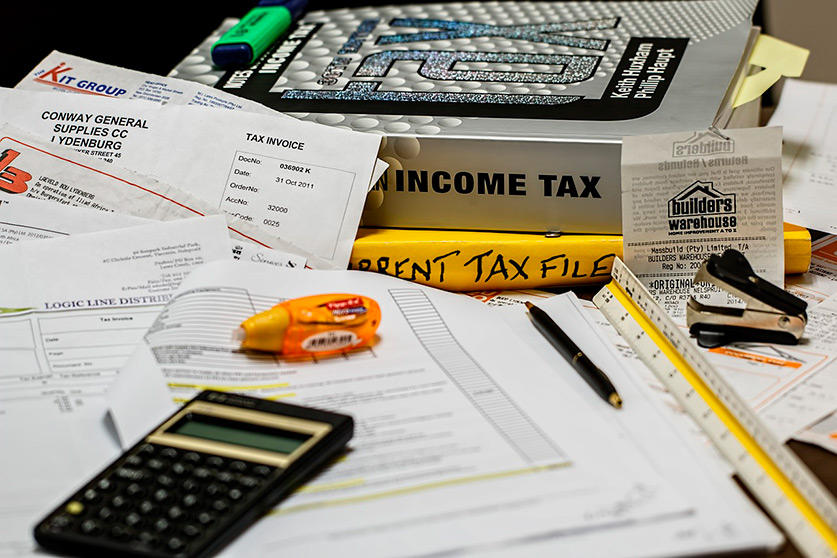 Taxation rules on gambling depend on two things, which are the type of product and the respective state regulations. Therefore, there is variation in the tax rates across the country. Land-based casino companies are not subject to corporate taxes. However, they have to pay for the gross gaming revenue.

The tax depending on the state ranges between 20-80 percent with some setting extra levies. Additionally, some states may look at the operator’s economic status and impose a progressive tax rate.  For slot machine companies, the generated Gross Gaming Revenue is subject to an amusement tax of 12-20 percent. The owners of the betting shops have to pay 3 percent on stakes.

The Interstate Treaty has one major goal, to prevent fraud and addiction in the gambling industry. Therefore, you will find several requirements before obtaining a license link to social responsibility. The focus is to cushion both minors and players and to ensure that the gambling operations are safe.

Safety is in terms of data protection, payments, reliability to tax payments, and maintaining standards such as AML. There is a requirement that the players carry out reality checks, self-evaluation, and be aware of the risks of addiction. The requirement for gambling operators is to ensure they provide supportive information to the players. For instance, the taking of the game breaks a third party and self-barring.

In 2017, there was the implementation of the fourth Directive on Anti Money Laundering (4AMLD). There was the introduction of a new AML Act in the country. The act is stringent, particularly on payment transactions.

Details on the new legislation on gambling remain unclear. The final result is dependent on the 16 federal states. While there are several expected outcomes, the most likely is a consensus to eliminate the controversial sections. Alternatively, there is likelihood for an agreement between eight federal governments if controversies lead to disagreements among the 16 other states. However, there is a possibility to complete failure to reach a consensus.

Which are the Most Popular Bitcoin Casinos in 2021?